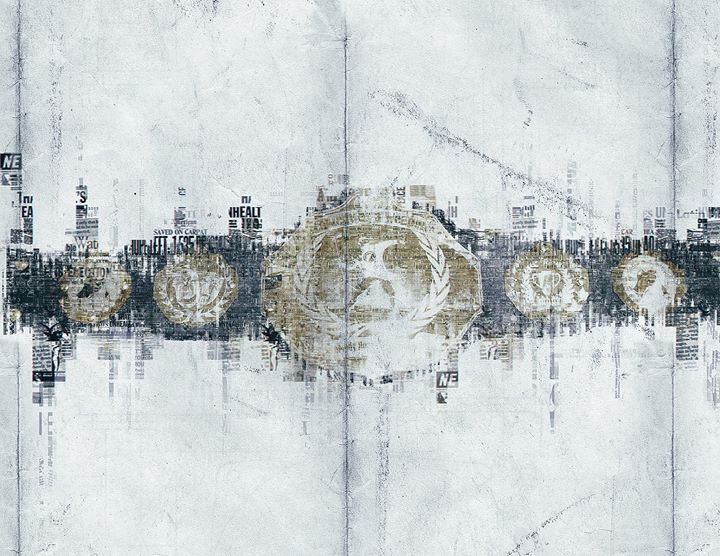 Prize: Cash prize and entry into the finals in August.

Entry: First 20 comedian to sign up on this page with your name and picture will be entered. You must attendant and stay until the end of the competition to win or be disqualified.

Next month new comics will be chosen, but previous comics can sign up as backups to fill in gaps.

Rules: Comedians will do a 5-minute set, the audience will rank the comedians from best to worse using their smartphones to determine the top 3 comics for the night. The judges will pick the winner from there

Judges will be looking at three categories:

Originality: Have we heard these jokes before from another comic? An email? On the street? Did you use “easy” jokes such as sex, bowel movements, or the objects inside your nose? Were you able to be funny without being too dirty?

Stage Presence: Did you seem comfortable on stage? Did you shake, stutter, or just blank out? Did you talk to the entire room? Did you look down or look up too much?

Funny: Overall were you funny.