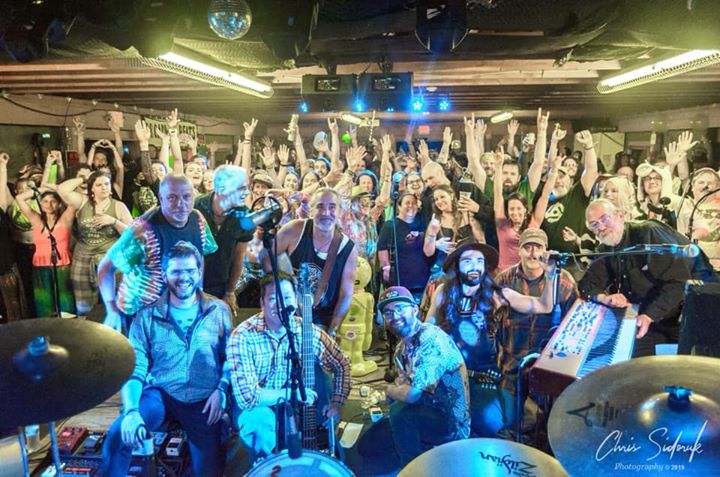 Creamery heads back to Bishop’s Lounge in Northampton, MA on Friday November 8th and we hope y’all will be there with us! As crazy as it sounds, it’s been almost a year since we’ve played here, so we are long overdue for a Bishop’s throw down. Grab your friends and head on down; music starts at 10pm and it’s only a $5 cover!!

“In just shy of 5 years, with over 400 shows under their belt, the band has evolved into a powerhouse on the scene with a unique sound the people can’t get enough of!

The band is primarily focused on developing their original material – the songs have already become crowd favorites. Alongside a healthy mix of classic songs you know and love, this eclectic, multi-genre band has been garnering some serious attention lately – delivering stellar performances that you don’t want to miss!”