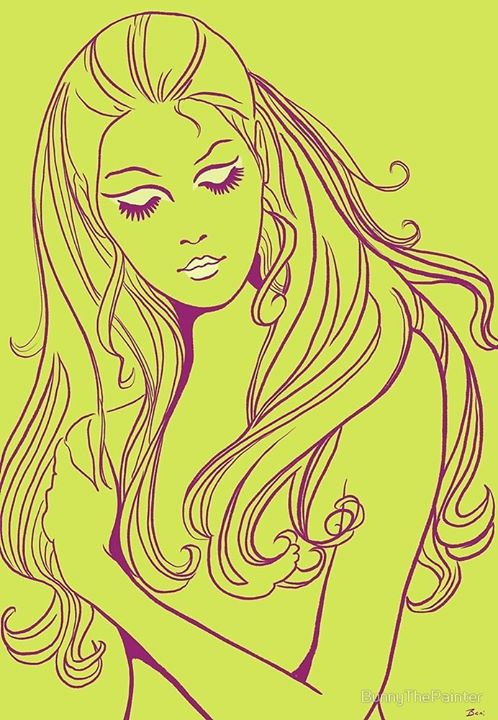 The Buzz, A Honey Pot Production
is having a take-over weekend at Bishop’s Lounge !

The theme of this night is ORGANS and the heavy grooviness that expounds from their sound!

Fire in the Field
Boston’s Fire in the Field immediately makes an impression with their furious style of heavy driving rock, pushing the boundaries of rock n’ roll with energy, depth and detail. Known for dangerous improv overlaid with poetry, the music is an honest attack on the soul played with a sense of urgency and unfettered passion. The band’s signature endorphin-releasing, guitar-driven sound has a bluesman’s swagger with a punk heart. Frontman Mike Moore channels Hendrix via Prince, both musically and in showmanship, exploring the limits of the guitar with true abandon. Leaving it all on the stage, Moore pushes the envelope, exploring a melting pot of influences, from psychedelic and blues to funk and R & B.

Px3
APOCALYPTIC ORGAN DUO
Featuring two of Connecticut’s hardest working musicians, P(x3) was founded by drummer Rob Madore and keyboardist/saxophonist Isaac Young of the band No Mind. Driven by masterful improvisation, creative compositions, and a deep reverence for groove, CT’s newest duo is taking the region by storm. Both musicians have carved a name for themselves in the regional and national music scene and are now taking their collaborative efforts to a new level.