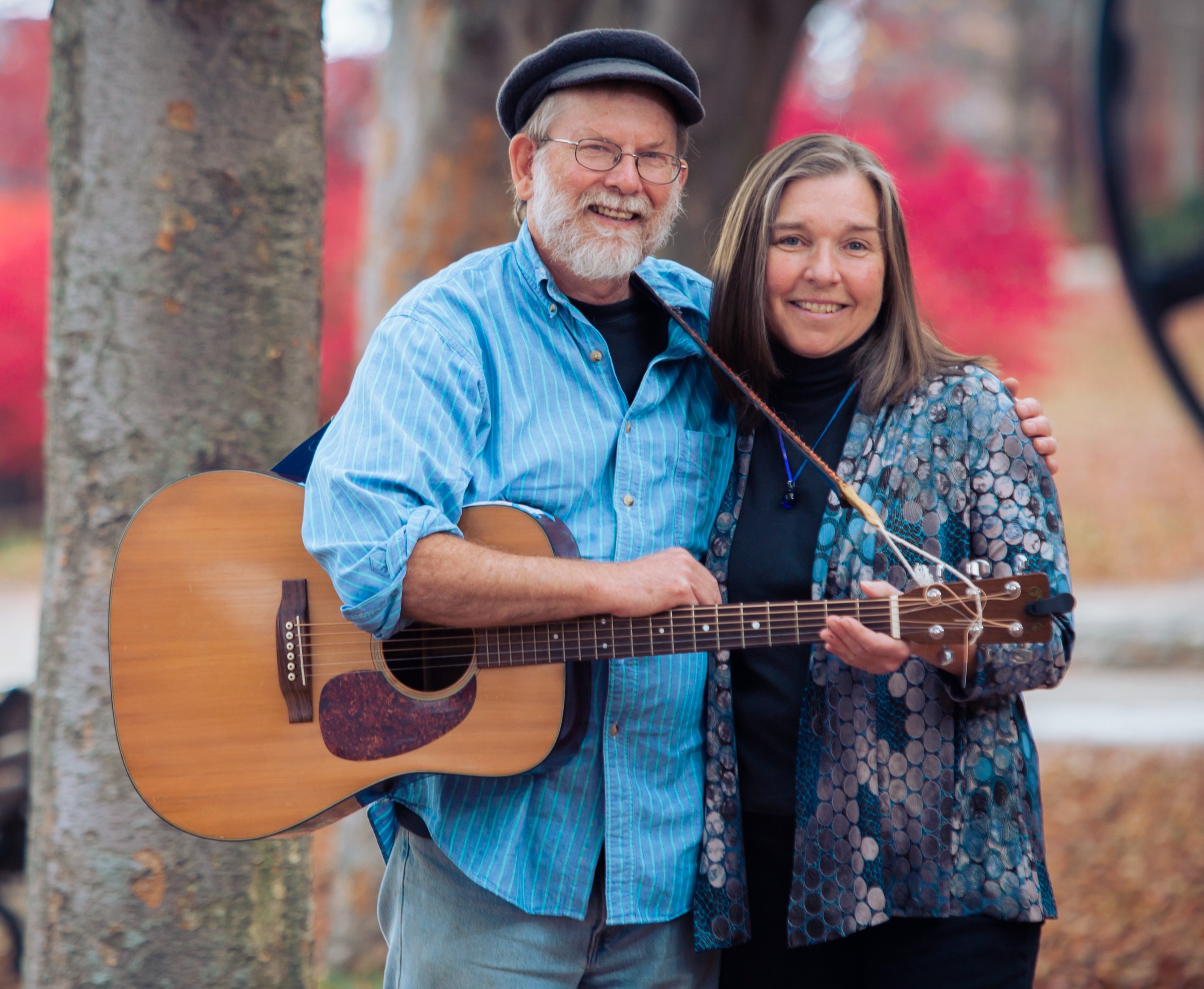 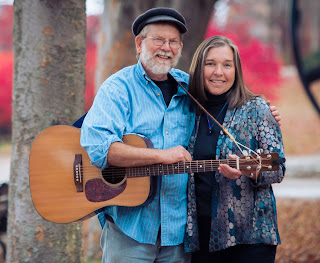 Forbes Library is honored to present Tom Neilson and Lynn Waldron, for the fifth event in this year’s Music and Social Justice Series. Tom Neilson combines art with activism. He is a story teller who has received over two dozen awards, to include two song of the year awards from Independent Musicians. In 2017, he received the Arab American Women Association Award for Education About Palestine Through Performance Art. In 2015 he was nominated for the United Nations Nelson Mandela Award for Lifetime Achievement in Peace and Justice. Says Michael Stock of WLRN, Miami, FL, “Tom does a great job of reminding people of what is really important, and the power of folk music to say it.”

Tom’s wife, Lynn Waldron joins him in performance. Her activist work includes working with the Wendell State Forest Alliance to prevent logging in public forests in Massachusetts. She joins Tom as actress and singer in community theater work. She also sings in a hospice choir where small groups sing at bedside for the critically ill and dying. They live in Greenfield, MA.