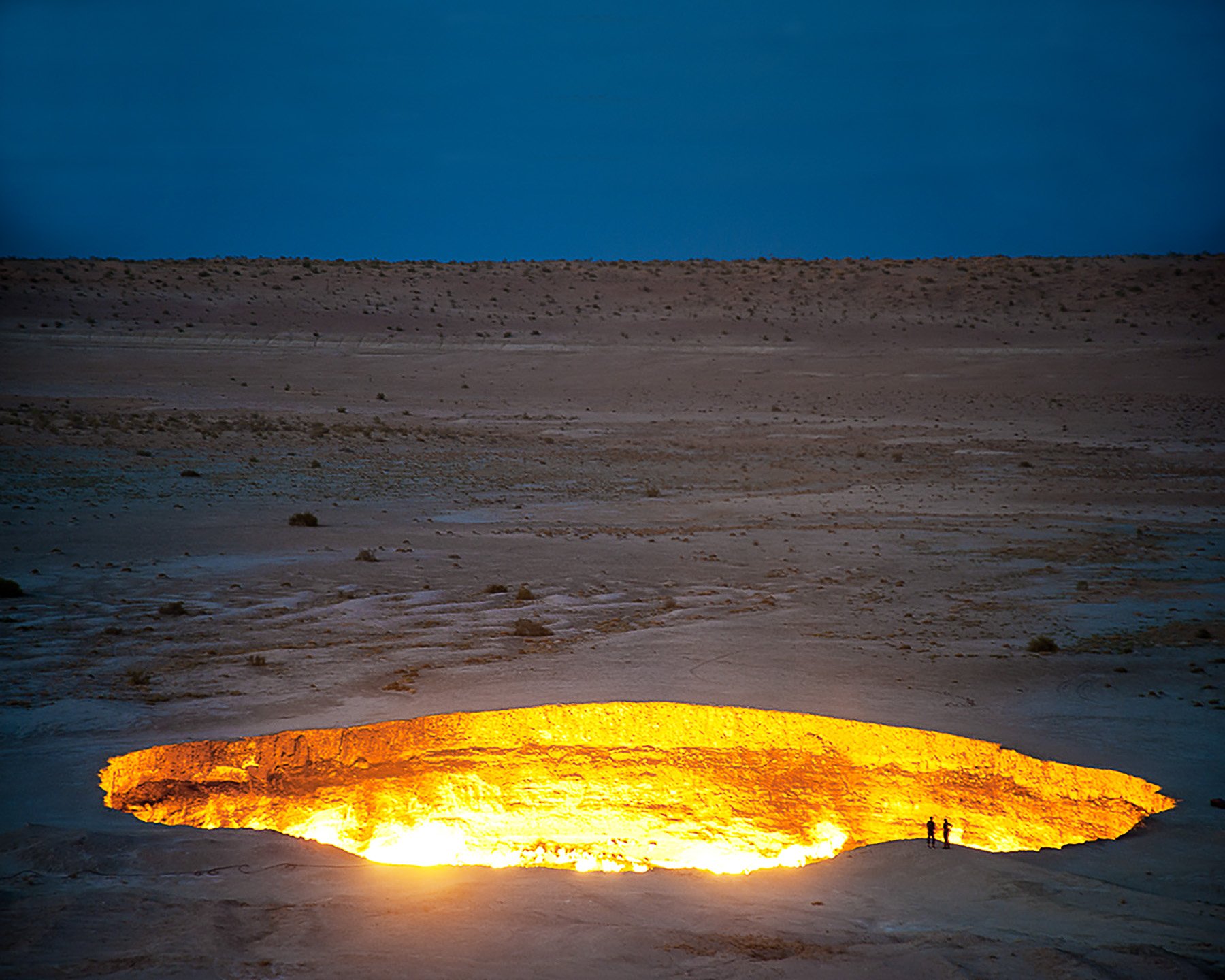 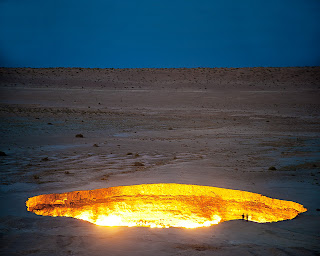 Frank Ward
The Last Empire—The new countries of the old Soviet Union is a series of photographs of the former Soviet Empire that tell a story of curious pleasures and confounded expectations.

“On a beach in Ukraine a grandmother in a bikini asks me to take her picture. In the Russian Far East I discover a wall mural of Lenin blowing a kiss to Marilyn Monroe. Policemen in Uzbekistan accuse me of stealing strategic military secrets by photographing a World War II tank on display in a park. In Siberia, an angry security guard repeats his only phrase in English, “I love you,” as he makes me delete my pictures of a destroyed waterfront habitat. The former Soviet Empire is a paradise of paradox, where the landscapes are limitless and the people are full of passion and pain.”

Robert Tobey
BLIND I consists of pictures of people at parades in Holyoke and Greenfield, all taken with one camera and one fixed-focal-length lens, while on a bicycle… mostly in motion. All images have been printed without cropping, and minimal photoshop adjustment.

BIOGRAPHIES
Frank Ward is a professor of visual art at Holyoke Community College, Holyoke, MA. Over the past 18 years, Ward has made ten trips to the Former Soviet Union. In 2012, he went to Central Asia as the Cultural Envoy in Photography for the US Department of State. In 2011, he was awarded an Artist Fellowship from the Massachusetts Cultural Council for his photography in the former Soviet Union. He has received the National Endowment for the Arts and numerous other grants for his work in Holyoke, the former Yugoslavia, Tibet and India. He is represented by Photo Eye Gallery in Santa Fe, NM.

Robert Tobey has been publishing his photographs for half a century, as a staff photographer at four newspapers in Massachusetts and Connecticut, and as a free-lancer in numerous local, regional and national magazines. He has participated in many solo and group shows.