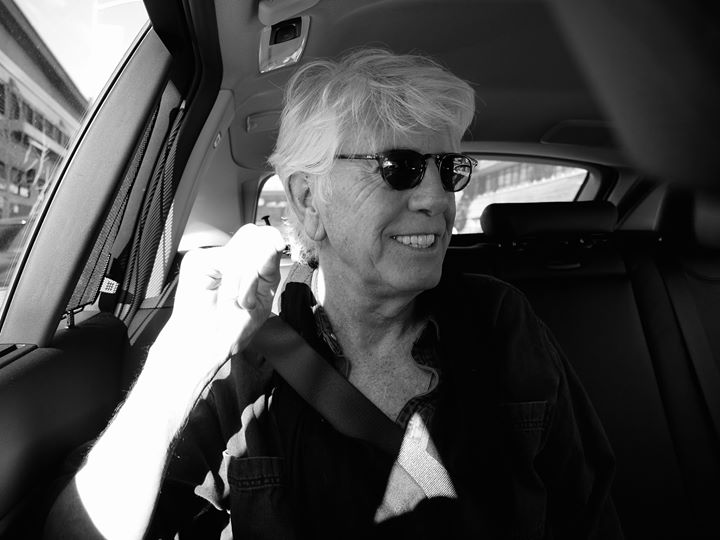 Legendary artist Graham Nash is a two-time Rock and Roll Hall of Fame inductee – with Crosby, Stills, and Nash and with the Hollies. He was also inducted twice into the Songwriter’s Hall of Fame, as a solo artist and with CSN, and he is a GRAMMY Award winner.

Towering above virtually everything that Graham Nash has accomplished in his long and multi-faceted career, stands the litany of songs that he has written and introduced to the soundtrack of the past half-century. His remarkable body of work includes Hollies hits “Stop Stop Stop,” “On A Carousel,” and “Carrie Anne,”; the CSNY classics “Marrakesh Express,” “Teach Your Children” and “Our House”; “Chicago/We Can Change the World” and “Military Madness” from his solo work and “Southbound Train” and “Immigration Man” from the Graham Nash/David Crosby album.