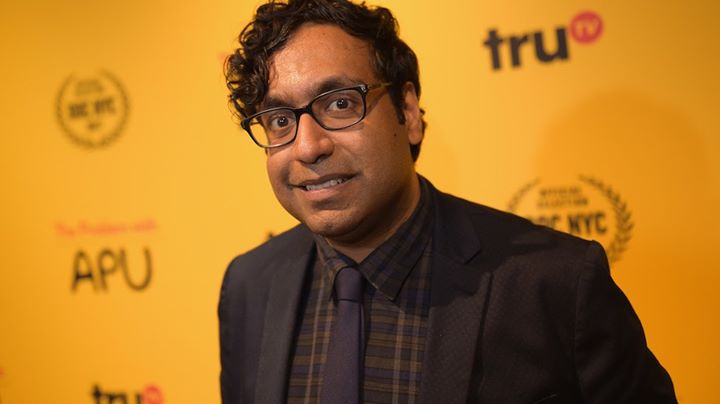 Hari Kondabolu is a comedian, writer & podcaster who has been described by The NY Times as “one of the most exciting political comics in stand-up.” In 2018, his Netflix special “Warn Your Relatives” was released and he was named one of Variety’s Top 10 Comics To Watch. Hari has released two comedy albums, “Waiting for 2042” & “Mainstream American Comic” and has performed on The Late Show with David Letterman, Conan, Jimmy Kimmel Live, and has his own half-hour special on Comedy Central. He released his critically acclaimed documentary “The Problem with Apu” on truTV in 2017. Hari is a regular on the public radio gameshow “Wait, Wait Don’t Tell Me” and has also appeared on such notable radio shows and podcasts as Fresh Air with Terry Gross, WTF with Marc Maron, 2 Dope Queens, Wits, Studio 360, and Bullseye. He co-hosted the popular “Politically Reactive” podcast with W. Kamau Bell and currently co-hosts “The Kondabolu Brothers Podcast” with his brother Ashok on Earwolf.