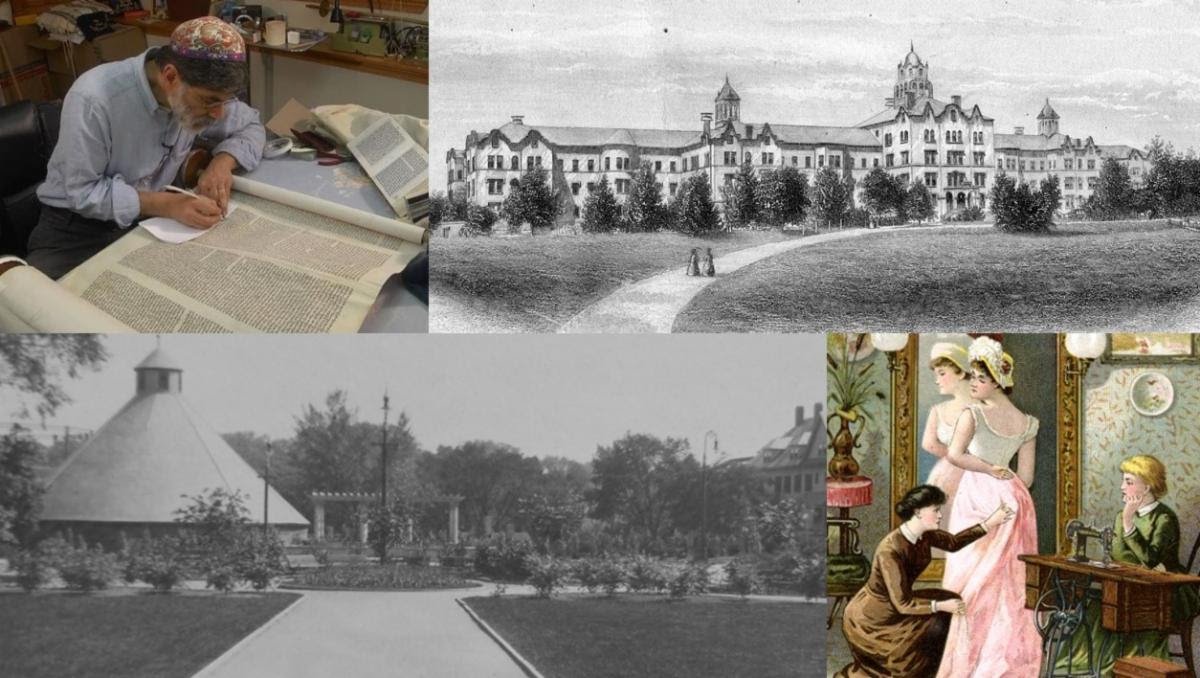 Commandment 613
A 23-minute documentary film about Rabbi Kevin Hale and the Sacred Craft
of a Torah Scribe directed by Miriam Lewin.

In this short documentary, we meet Rabbi Kevin Hale of Leeds, a joyful sofer (Torah scribe) who restores scrolls that were saved in Czechoslovakia during the Shoah. As he goes about his sacred craft, this son of refugees from Nazi Germany reflects on his own path to a life of faith and practice.

Commandment 613 will make its Western Massachusetts premiere during the Pioneer Valley Jewish Film Festival. Historic Northampton and Circles for Jewish Living are honored to co-sponsor these events.