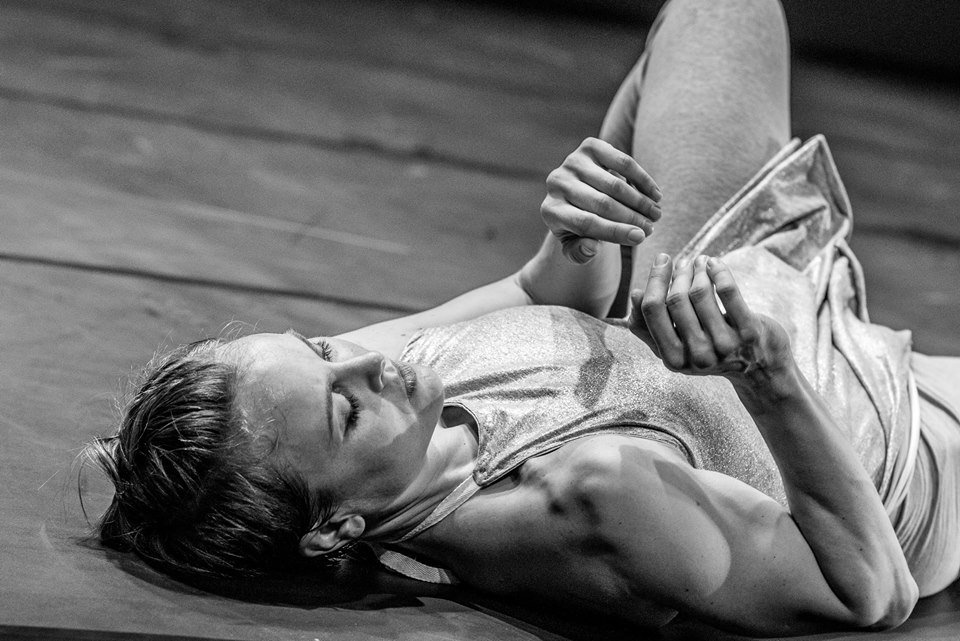 PAUL FLAHERTY is an American jazz saxophonist who plays primarily in free improvisational idioms. Flaherty began playing saxophone at age 10, focusing initially on alto sax, though he would later perform on tenor and soprano saxophone as well. He worked in the bands of John Ciffirelli and Gordon Cohen in the early 1970s, but received negative responses to his style, and instead began self-releasing albums. His first album as a leader was issued in 1978, and in the 1980s he played jazz part-time, working as a house painter. He began what grew into a long-term musical partnership with Randall Colbourne in 1988, releasing a series of albums together that included guest musicians such as Chris Corsano, Richard Downs, Marc Edwards, Jim Hunt, Greg Kelley, Mike Murray, and Steve Scholz.

CHRISTOPHER AYALA is from Milford, MA. He is the Juniper Fellow in Fiction at Umass Amherst’s program for Poets & Writers.

STUDIO4 / 25 MAIN ST. SUITE 444 NORTHAMPTON / www.studio4noho.com
STUDIO4 is a hub for the arts in Northampton, maintaining the last, large downtown performance space for our community and programming a diverse array of performing arts. STUDIO4 is home to The School for Contemporary Dance and Thought (SCDT), which presents local and internationally renowned artists as part of a broad slate of dance performances, lectures, classes, and panels.