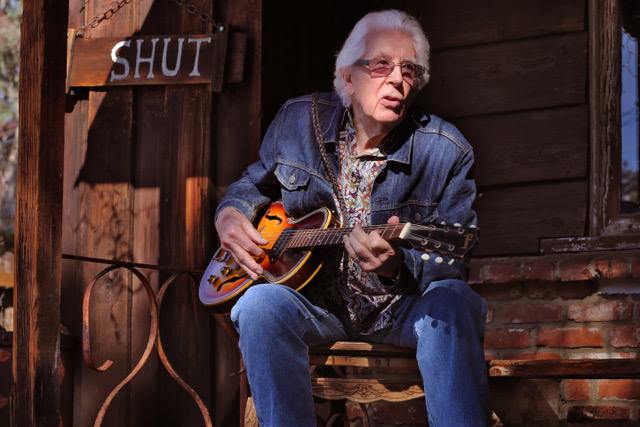 On his new album Nobody Told Me, Mayall works with blues guitarists Joe Bonamassa, Larry McCray, and Carolyn Wonderland, as well as less-expected choices, like Rush’s Alex Lifeson, Steven Van Zandt of Sopranos/Bruce Springsteen/Lilyhammer fame, and Todd Rundgren, who’s done everything and performed with everyone. But Mayall goes a step further and even includes the key of each song in the album credits, so guitar players can jam along. The disparate crew of guitarists gives the album a fun energy, like a roast with blues licks instead of insults.