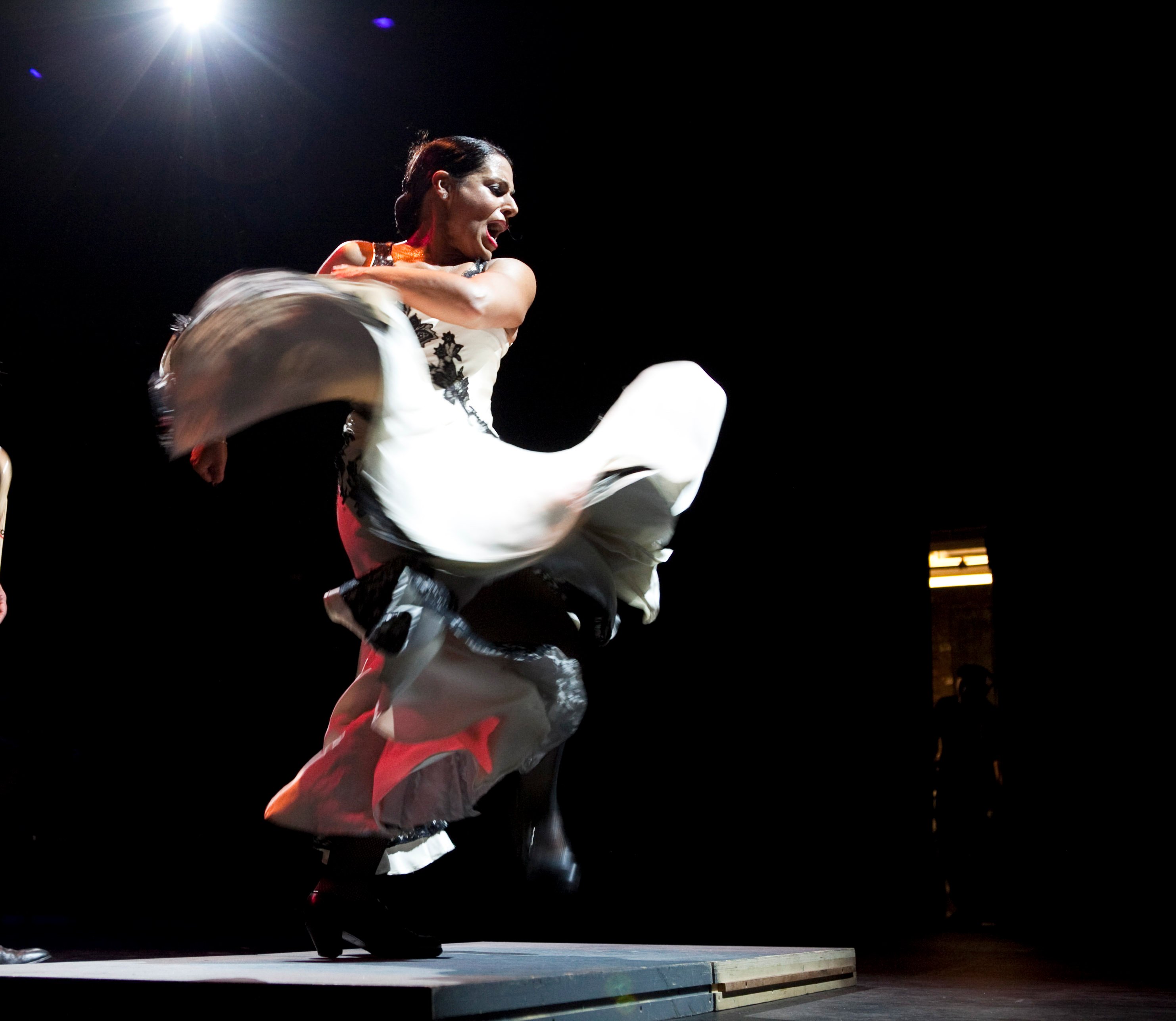 The Center for the Arts welcomes the Juanito Pascual Trio for a debut appearance in the newly opened Flex space at 33 Hawley Street on Sunday, November 11 at 4 pm. This special performance features highly acclaimed flamenco dancer Neli Tirado. Tickets are $20 general admission, $15 students $10 children under 12. They are available in advance at Brown Paper Tickets and at the door.

A versatile virtuoso guitarist/composer/improviser, Juanito Pascual has been called “one of the hottest flamenco guitarists in recent years” by National Public Radio, a major accolade that is just the jumping off point for the Minneapolis native’s masterful musical style. His sound is an organic blend of traditional and contemporary flamenco with influences ranging from Jimi Hendrix and the Grateful Dead to Miles Davis and J.S. Bach.