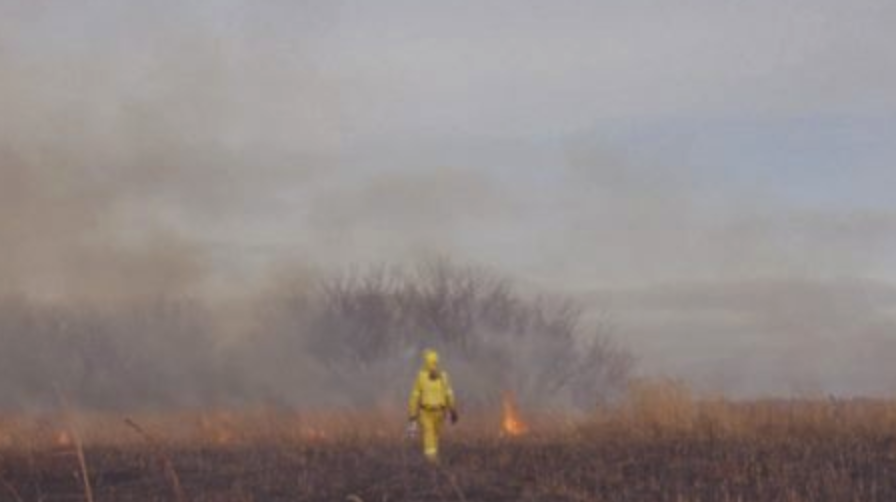 We are honored to host this screening of films by our experimental non-fiction competition jurors, Saul Levine and Emily Drummer. This program will include new films by both artists, as well as selected older works. Also included is a film by Carl Elsaesser, selected for the program by Emily Drummer.

NOTE TO PATI, Saul Levine (1969), 7.5 min
Note on snowstorms in February-March ’69. The restoration of the landscape. I had begun to show friends on the West coast the violent beauty of this period. Childhood memories, snowball fights, sleddings, etc. How I felt about Medford, where I live, kept entering into the film. The principal birds in the film are the blue jay and the crow, both beautiful, smart and ruthless.

Light Lick: Amen, Saul Levine (1999 – 2017), 5 min
A stark portrait of my father at daily morning prayers to which I respond, AMEN.
Light Licks are a series of films I began in 1999. The films are made frame by frame, often by flooding the camera with enough light to spill beyond the gate into the frame left unexposed. Light Licks are ecstatic flicker films inspired by jazz and mystic visionary practice, and extend my interest in the ways film can be a medium of visual improvisation

Vague Images at the Beginning and End of the Day, Carl Elsaesser (2015), 8 min
Vague Images is a sketch book of images and sounds from the year wrapped around a trip out to Loomis, South Dakota to find the abandoned farm where my grandfather grew up. At the same time the film is a travelogue of my frustrations and understandings of gay sexuality. The two are connected.

Histories of Simulated Intimacy, Emily Drummer (2017), 11 min
Histories if Simulated Intimacy is a sensory essay film that investigates the gaps in time and space produced by the technological mediation of human love and desire. Roving, dismembered voices – messages left for the filmmaker by former lovers, found voice messages made on gramophone discs – hunt for image-bodies, creating a simultaneous presence and absence: a woman carried gently by the flow of a Lazy River; the undulations of a darkened, glimmering dance party; memories and traces of the once massive Iowan prairies. The film explores polarities such as public and private, nature and culture, near and far, bios and techne, producing a space in which technologies of intimacy, separated by historical measurements of time, can coalesce in perpetuity.

THE BIG STICK / AN OLD REEL, Saul Levine (1967-1973), 9.5 min
“[The film] intercut[s] two Charlie Chaplin shorts centering on policemen with newsreel footage of police crowd control and street fighting. Levine questioned the social implications of media, not only by making temporal, aesthetic and contextual comparisons of his sources, but by presenting this discomforting ragout in a film gauge whose cost, availability and mobility make simply working it an intrinsically political gesture. Levine also understood how to use very fast cutting in old-style 8mm, a difficult task in that the splice is in the middle of the frame. A cut is therefore void of illusion, and in fact threatens to obliterate a weak image […] Levine’s adroit use of graphic action from the newsreels and close-ups from the shorts changed the rapid cuts from awkward stumbles to almost profound superimpositions.” – James Irwin, Artweek

Work-in-Progress, Emily Drummer (2019), 16 min
A prairie is set ablaze in order to stifle the expansion of an invasive species that targets human radio signals; colonies of lichen are researched as replicable models for human life; mutagenic crops grow rapidly under a specific wavelength of purple light. But humanity’s attempt to mold nature in its own image is a double-edged sword: When catastrophe strikes, humans retreat to a network of ice caves, where they’ll make their last stand.
Charging scenes of the present with dystopian speculation, this film blurs the boundaries between documentary filmmaking and science fiction to investigate overlooked environmental devastation in the overlooked state of Iowa. Footage collected from disparate locations—a university herbarium, karst sinkholes inhabited by primordial flora and fauna, a telecommunication tower job site, a decaying grain silo, among others—interlocks to evoke a narrative of present danger and future disaster, of plant expansion and humanity’s retreat. The film rejects the human individual as the focus of narrative cinema, and, instead, adopts the perspective of a symbiotic “implosive whole” in which human and nonhumans are related in an overlapping, non-total way.

Light Lick: Love Stains, Saul Levine (2018), 3.5 min
“Shout, shout for joy, precious vessel!
Made marvellously and a marvel.” – היכלות רבתי
Light Licks are a series of films which are made frame by frame, often by flooding the camera with enough light to spill beyond the gate into frames left unexposed. Light Licks are ecstatic flicker films, inspired by improvised music, particularly jazz, and by accounts of mystic visionary practice.

Saul Levine, born in New Haven Connecticut, is a maker and advocate of avant-garde film and more recently video. He taught film at MassArt for over 35 years and programmed the longstanding MASSART FILM SOCIETY. His work has been screened nationally and worldwide and mostly recently has been honored at the L’ÂGE D’OR FESTIVAL 2015 Brussels, at the (S8) Peripheral Film Festival 2016 Coruña, Spain and received the 2016 Brakhage Vision Award.

Emily Drummer is a filmmaker who integrates experimental, documentary, and fiction filmmaking strategies as a framework to examine the environment and its inhabitants, both human and nonhuman. She received her MFA in Film and Video Production from the University of Iowa and her BA from Hampshire College. Her films have screened at venues such as Antimatter [media art], Other Cinema, Experiments in Cinema, Alchemy Film Festival, Milwaukee Underground Film Festival, and Haverhill Experimental Film Festival. She was awarded a 2017 Princess Grace Film Honoraria and a 2015 Flaherty Film Seminar Fellowship. She served as the Festival Director of the Iowa City International Documentary Film Festival for two years, has taught workshops for the cinema arts non-profit Mono No Aware in Brooklyn, NY, and co-founded the Iowa City based microcinema Vertical Cinema. She currently lives in Lancaster, PA where she is a Visiting Assistant Professor of Film at Franklin & Marshall College.

Carl Elsaesser is a multi media artist, who works with kinetic sculpture, durational video performances. and essayistic films. His short films have screened internationally and won awards such as the Barbara Aronofsky Latham Award for Emerging Experimental Video Artist at the 2016 Ann Arbor Film Festival.