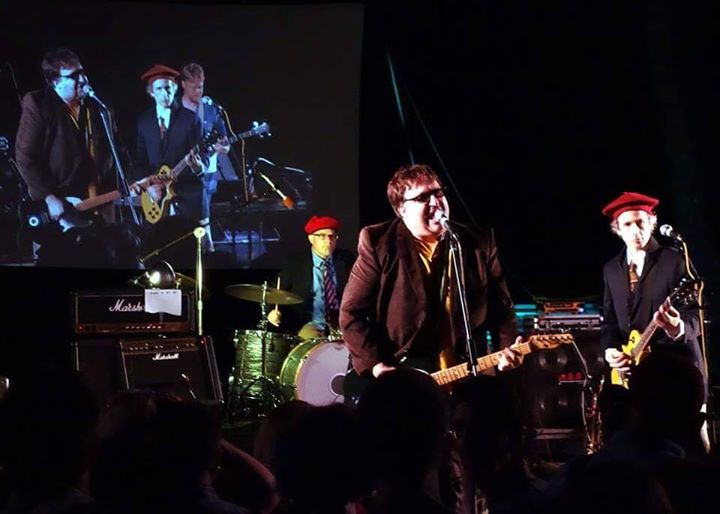 King Radio has been an integral part of the Northampton music scene for over 25 years. Easthampton Mayor Nicole LaChapelle calls them, “A primary source band… everything good about Valley music.” With two nationally released albums and high critical acclaim, the band reached their peak level of national attention with the release of their album Are You The Sick Passenger, which received several top 10 album of the year nods, including the Village Voice. 2019 is the 15th anniversary of this release, and the band is issuing the album for the first time on vinyl at the end of the year. To celebrate this crystal anniversary and re-release King Radio will perform their most intricate work in its entirety November 7th at the Iron Horse, their first time with a full chamber string section since supporting Are You The Sick Passenger’s release and their first time playing the entire album ever. The band is known for playing only a few intensely rehearsed and curated sets per year, so seeing them in this type of intimate setting performing this album in its entirety is something that will likely never happen again. It shouldn’t be missed.