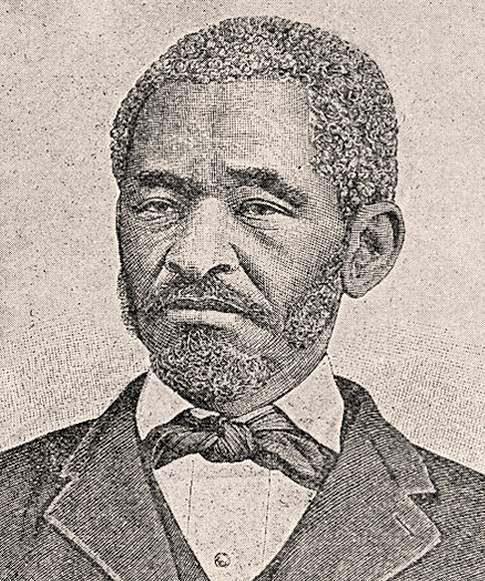 For the month of November, Forbes Library will present Lewis Hayden and the Underground Railroad, a traveling exhibition curated by Commonwealth Museum Director Stephen Kenney, Ph.D.

After escaping slavery in Kentucky Lewis Hayden became a leader in Boston’s African-American community. His Beacon Hill home was a stop on the Underground Railroad and a base for dramatic attempts to rescue fugitive slaves. The exhibit tells the improbable story of his rise from early deprivation to prominence in Civil War Massachusetts. It includes his role in recruiting soldiers for the famous 54th regiment. The exhibit includes original primary source materials from the collection of the Massachusetts Archives.

The public is invited to a reception and a talk by Dr. Kenney on Monday, November 5, from 6:30-8 PM.