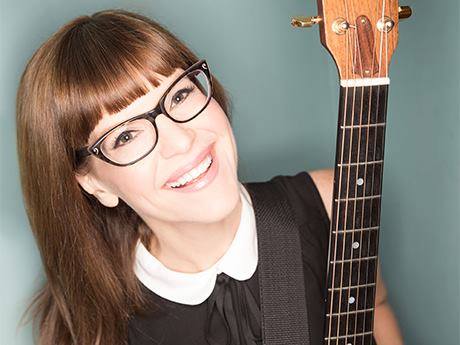 A quarter of a century ago, Lisa Loeb , went from an unknown singer to the first independent artist to have a No. 1 single while not signed to a recording contract. That came about after her friend Ethan Hawke gave “Reality Bites” director Ben Stiller a copy of “Stay (I Missed You).” The video for “Stay,” which not only was directed by Hawke and included his cat Mardot, was airing on MTV at the same time as Soundgarden’s green screen-heavy “Black Hole Sun” and Stone Temple Pilots’ quick-cut “Interstate Love Song” videos. Loeb’s one-long-take performance and song about love lost stood out. Loeb and her band, Nine Stories, received a nomination for the Grammy Award for Best Pop Performance by a Group for the song, they lost to All-4-One’s “I Swear.” More importantly for the singer, what followed was the career she so desperately sought, with several hit singles and six albums. Roughly a decade later, Loeb applied her musical talents into writing children’s album. Over the past 15 years she’s released five albums and two illustrated children’s books with music. And last year she watched as her family-friendly album “Feel What U Feel” accomplished something “Stay” didn’t by winning a Grammy Award, this one for Best Children’s Album.