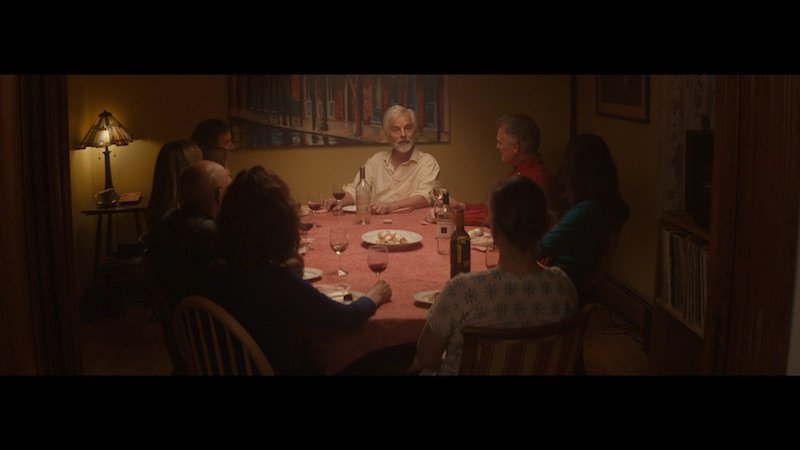 Rio Contrada’s Time to Go is a short film about a dementia patient’s never-ending wanderlust and his family’s struggle to keep him safe. Rio Contrada is a Massachusetts native with experience producing primetime television and working in development for Academy Award-winning production companies. His career started in production, working on large scale motion pictures like The Judge and Black Mass. Rio gained his first producer credit on the Lifetime series American Beauty Star, hosted by Victoria’s Secret supermodel Adriana Lima. In the past year, he has produced three short films, including his directorial debut Time to Go.

Jason Mazzotta’s Get Me Lionel is a short, mystery piece relying on very little dialog. The film is presented in a 1:1 ratio. Jason Mazzotta is a writer/director/actor from New England, currently living in Southern California. Along with Get Me Lionel, Jason produced the short movie Father Willie and several acclaimed music videos with Hypnosis Club Filmmaking colleagues David Newland and Michael McLellan. jasonmazzotta.com

Nicholas Verdi, a graduate of the media studies program at Holyoke Community College, and now a student at Hampshire College, will screen the first 10 minutes of his untitled sci-fi film that tells the story of college students, brain-damaged from getting hammered on alcohol every weekend, with a mysterious feeling that something has been done to their consciousness and memory of events.

Dylan Kaufman, Keanu Burke and Merle O’Neal’s Landlord was made for the 48 hour film festival and is a 7 minute Dark Comedy about a new tenant who finds a surprise guest at her apartment on move-in day. Dylan Kaufman, Merle O’Neal, and Keanu Burke are longtime friends and graduates of Northampton High School (2010). Landlord was created by the three of them for the 48-Hour Film Festival 2018 and was awarded a spot in the Best of Boston screening.

The total running time of the four films is approximately 75 minutes. An informal discussion and reception will follow the screenings. A suggested donation of $5 is requested to help offset the costs of the screening.