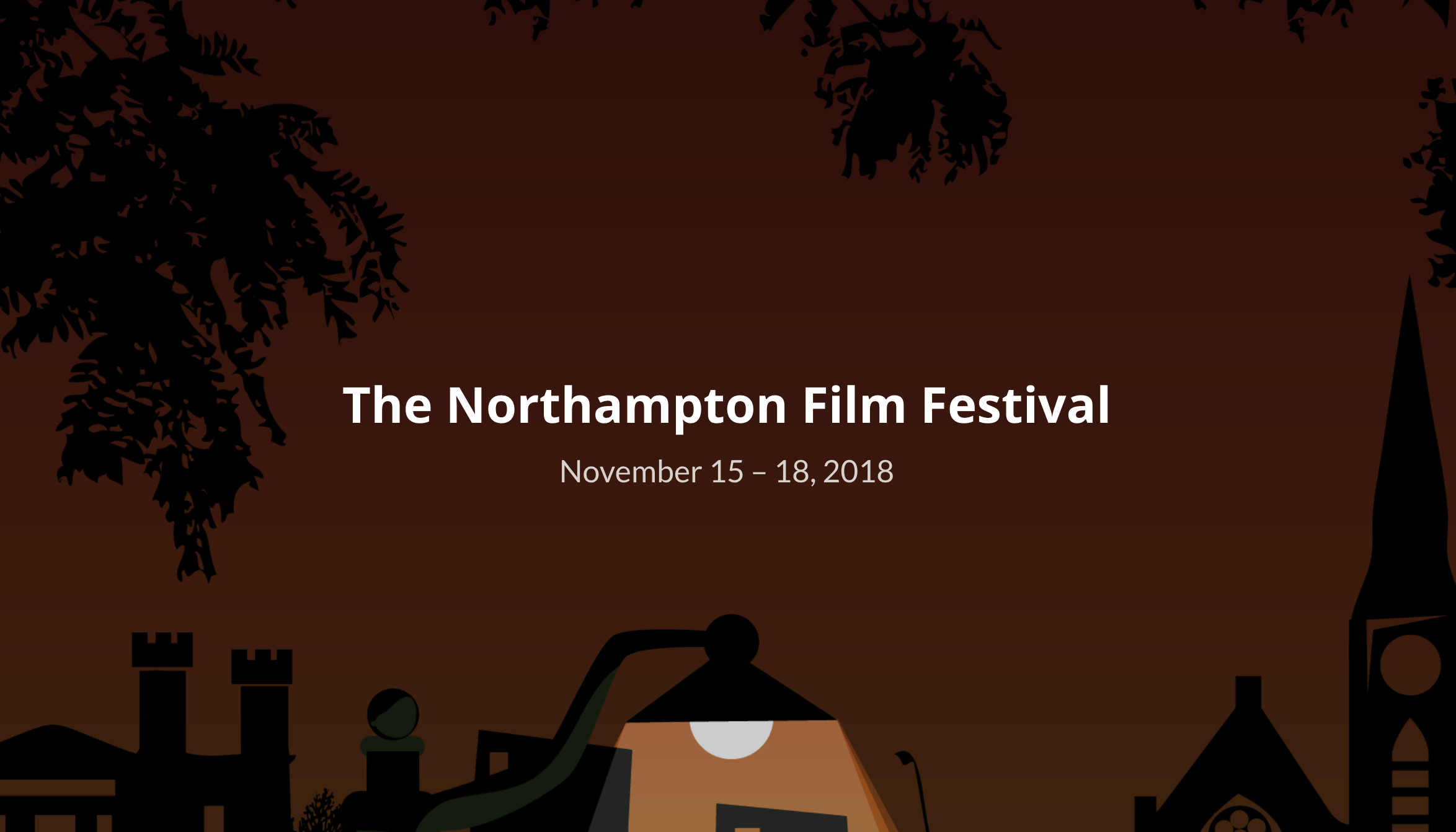 The Pain of Others

The Northampton Film Festival is organized by a team of Pioneer Valley-based filmmakers, curators, and organizers who are passionate about building community through film. Originally a corporately-run festival, NFF was taken over in 2015 by members of Northampton Community Television, a community media arts organization, who had their own ideas for its future relevance.

Described by Boston-based news outlet MassLive as “returning with a full quiver of artistic arrows,” last years festival “offered up a broad palette of moving image offerings, from the local to the international, and guided attendees to experiences in art and technology largely unavailable elsewhere in the Valley.”

Although we are a small festival, the unique interests of each of our team members have allowed us to offer a wide variety of thoughtful programming, including over 48 films across 9 venues in downtown Northampton. “This unique festival crosses lines of genre, geography, and medium. It involves the collaboration of a number of community partners like the City of Northampton, the Arts Council, Good Nights Sleep (an experimental film collective), Forbes Library, Historic Northampton, and many other partners.” – festival Director Al Williams.