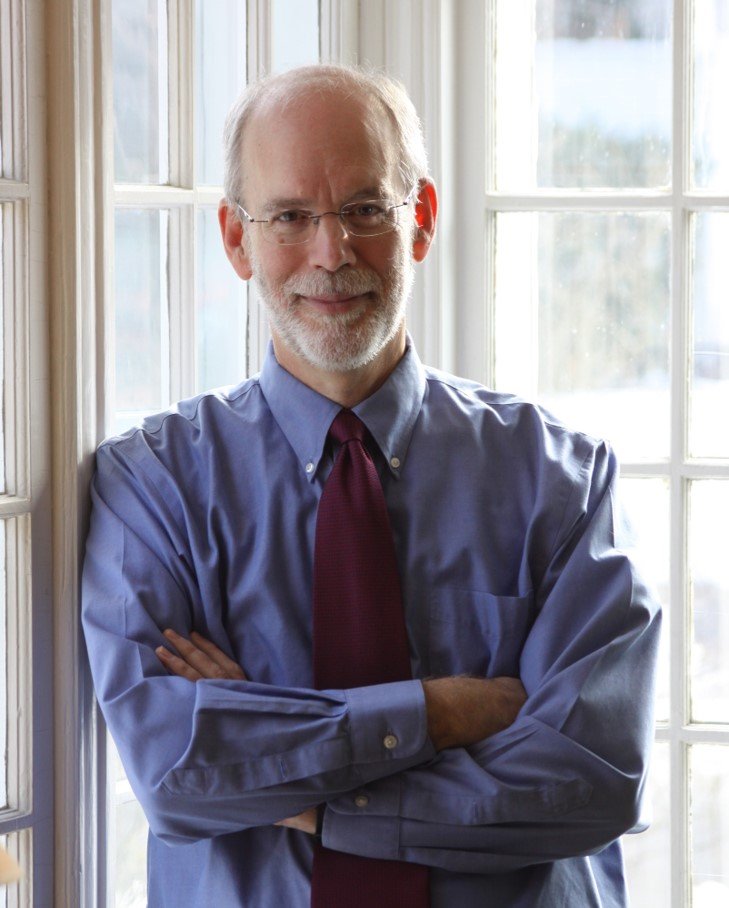 America:The Country that Democracy Left Behind

Douglas Amy will talk about some of the issues addressed on his new popular website: SECOND-RATE DEMOCRACY:Seventeen Ways America is Less Democratic than Most Other Western Democracies. He will discuss how many of our American political institutions – like the Electoral College, the Senate, and the Supreme Court – work to undermine democracy, which political minorities and special interests benefit from this lack of democracy, and how other, more modern democracies have successfully avoided these problems.

He will focus in particular on one of the most hidden institutional threats to our democracy: the separation of powers. Most Americans think a checks and balance system is necessary for any healthy democracy. But in fact, he argues, it diminishes our democracy by encouraging the rule of political minorities and creating a government unresponsive to the public.  That is why most other major democracies have decided they can get along just fine without a separation of powers.

Douglas J. Amy is Professor Emeritus of Politics at Mount Holyoke College. He is a recipient of the college’s Meribeth E. Cameron Faculty Award for Scholarship in recognition of his work as a researcher and public intellectual. His primary area of research has been alternative voting systems. One of his books, Real Choices/New Voices: How Proportional Representation Elections Could Revitalize American Democracy, won the George H. Hallett Award given by the section on Representation and Electoral Systems of the American Political Science Association in recognition of a book published that has made “a lasting contribution to the literature on representation and electoral systems.”

Amy is also the author of GOVERNMENT IS GOOD:An Unapologetic Defense of a Vital Institution [http://www.governmentisgood.com] an innovative web project containing 22 original articles that critique the right-wing assault on government, defend the role of modern democratic government in furthering the public interest, and identify ways we can revitalize government and democracy in the United States. To date, this site has received well over 2 million visitors from dozens of countries. His second web project was launched in SECOND-RATE DEMOCRACY: Seventeen Ways America is less Democratic than Other Major Western Countries and How We Can Do Better. [https://www.secondratedemocracy.com].  The site explains why American democracy is failing, which special interests benefit from this, what we can learn from other countries, and what reforms need to be adopted.

NN offers Otter.AI live transcription of the event so you can read along with the spoken word during the presentation. The presentation will be recorded and made available on the NN YouTube Channel.

“On Viruses and Vaccines”