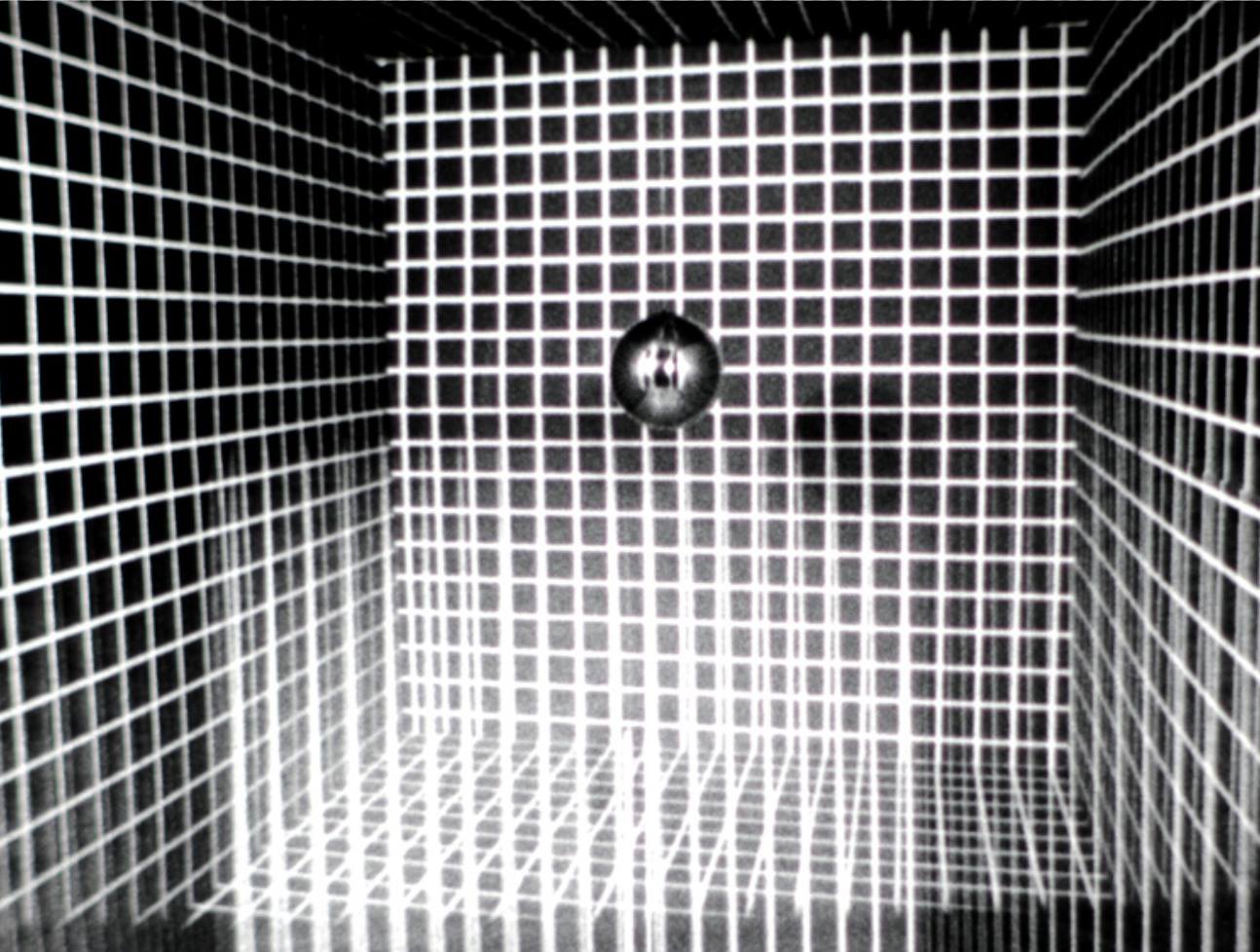 Open Eye Screening Series is thrilled to host a program of Ben Balcom’s films at Studio 4 in Northampton MA, on Sunday June 10th. I was asked by Jesus Vio to program a night of film in conjunction to Loren Burke’s month long painting exhibit titled, Bucolic Plague. The film maker who immediately came to mind was Ben Balcom, whose films create surreal, emotionally and existentially familiar, densely layered and unique worlds that parallel Loren’s current retrospect. I first became interested in Ben’s work after attending a screening of his films the Grange Series in Moodus, CT two years ago, since then several of his films have been screened in Western MA as part of the Good Night’s Sleep Series, and I’m thrilled to be able to bring a full program of his work to the Western Mass/Berkshire County film and art community as part of Open Eye Screening Series. We are lucky enough to catch him on the East Coast for this event, so please join us for a Q&A after the screening, and please come to check out Loren’s art before the screening!

Notes from the Interior 11 minutes, 16mm, 2015
Wandering through the body puzzling out a system of symbols. The trouble is, affect resists signification outright. The inside and outside become muddled when you start to feel your body in relation to the image.

Celestial Object 9 minutes, 16mm/digital, 2014
These are the playful renderings of a naturalist, sketches of the moon made at night during it’s various phases. Initially the camera attempts to capture this phenomena in a rigorous, objective fashion, but as the study progresses and strategies are exhausted the information gathered becomes noise; all these measurements become scribbles.

Ceol (Ruinsong) 5 minutes, 16mm/digital, 2014
A day trip to the ruins of Duntulm Castle on the Isle of Skye yields a kaleidoscopic song of distant memories. Shot frame-by-frame and hand-processed, this film attempts to account for the gaps between history and memory on a personal level.

A Symptom 6.5 minutes, 16mm/digital, 2014
This short, diagrammatic film is situated where the subject can grasp nothing, flickering between the visible and sayable. By determining the scope of what discourse repeats, it prepares the question of what symptoms repeat.

Turning a Sphere Inside Out 2 minutes, digital, 2014
This is how you turn a sphere inside out.

Our Own Private Universe 11 minutes, 16mm/digital, 2016
Our language is unreliable. Is meaning adding up or emptying out? Through these possible scenes we simply need these actors to play their parts in order to mask the wilting of a fiction. They talk all at once. What do they say? Which lives do they speak of? To have been is not enough for them. Our dialogue is uncertain. In the meantime, let them converse calmly, since they are incapable of keeping silent.

Speculations 17.5 minutes, 16mm/digital, 2016
A portrait of Bellona, somewhere in the middle west. Catastrophe lingers in the periphery. Shadows crossing shadows, standing side by side. Some of these people we used to meet at random while out working or walking. They talk about feeling their way through this precarious place. Most of them are gone now. The city soaks them up.

Ben Balcom was born in Massachusetts and raised in Illinois. He received his MFA in Film, Video, Animation, and New Genres from the University of Wisconsin-Milwaukee. He makes experimental films that use visual and linguistic abstraction to examine inherited genres of knowledge. His films and videos have been exhibited worldwide in such venues as the European Media Art Festival, Media City Film Festival, Anti-Matter Media Arts, Alchemy Film, Ann Arbor Film Festival and Slamdance. Ben currently teaches at UW-Milwaukee and is the technical director for the Milwaukee Film Festival. He is also a co-founder and programmer of Microlights Cinema. Since 2013, Microlights has hosted nearly 30 film and video artists from around the world. He was the recipient of the 2015 Mary Nohl Fellowship for Individual Artists