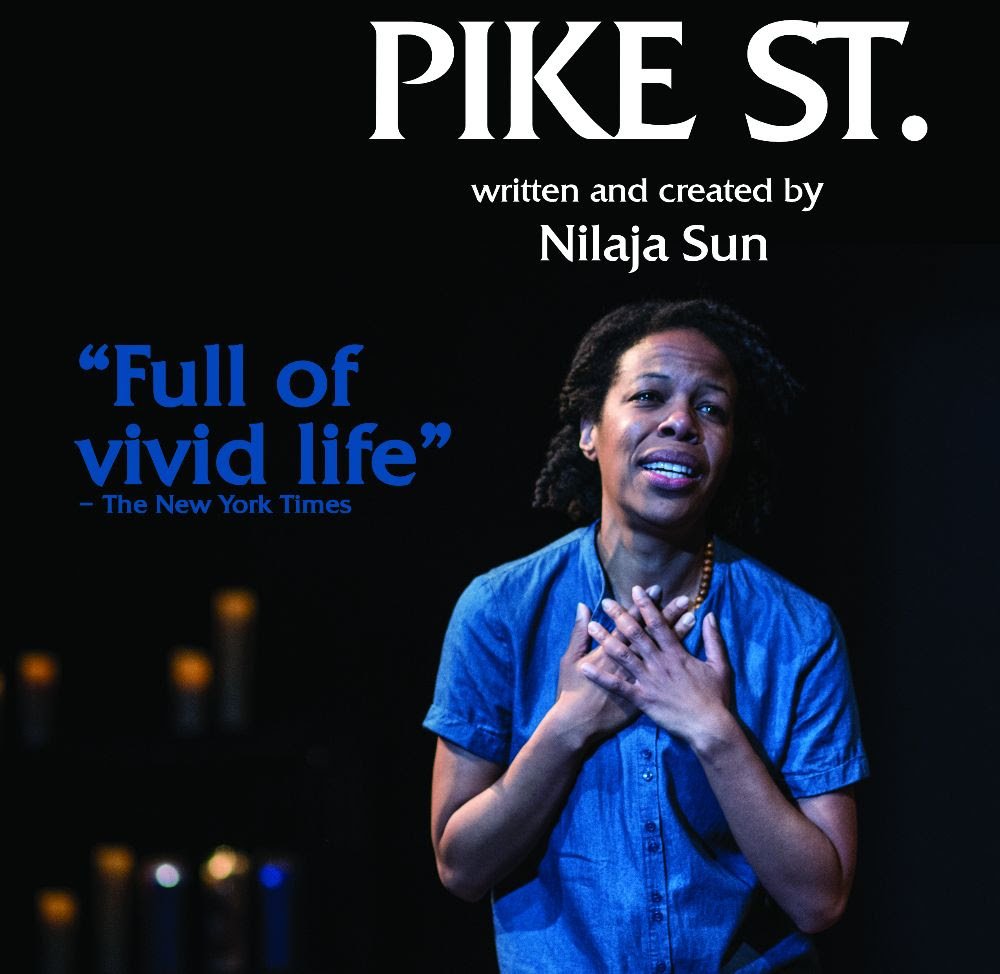 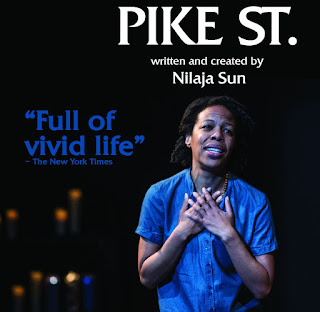 As a storm approaches, Evelyn is trying to assure the safety of her teenage daughter, Candi, whose unidentified illness hasimmobilized her. Caring for Candi has forced Evelyn to quit her job as a subway conductor; still, she helps support both her philandering father and her brother, who has returned to New York from Afghanistan and suffers from PTSD. Just behind the grace and humor with which Evelyn manages to hold together her own life and those of the people who depend on her is the constant threat of both natural and man-made disasters. Age recommendation: 16+

ABOUT THE ARTIST
Nilaja Sun is an actress, playwright, and teaching artist,
who has had many roles in television and film.
She is best known for No Child . . . (2006), her solo performance
piece based on her experience as an arts educator in New York City schools, which won Obie and Lucille Lortel awards.