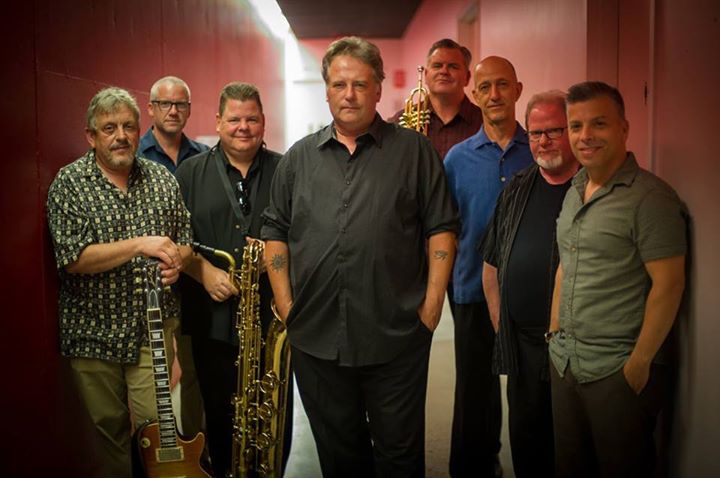 Some bands are built to stand the test of time. Just ask a member of Roomful of Blues, the swinging blues band based out of Rhode Island that is now in its fifth decade of playing. The eight-piece band will bring its show to the Iron Horse for what has become an annual Thanksgiving Weekend blow-out.

Since its beginning in the late ’60s in Westerly, Rhode Island, Roomful of Blues has had a rotating cast of musicians join its music fraternity. Vachon joined in 1990 when he was offered the gig after being taken out on tour with the band. The longest tenured member is Rich Lataille, who was added in 1970 as part of the horn section.

There have been over 50 members in the band since its inception, according to Vachon. Notable alumni include guitarist Ronnie Earl, vocalist Lou Ann Barton and saxist Greg Piccolo.

Over the course of the past 50 years, Roomful of Blues has toured in 22 different countries, from Lebanon to Russia, and, along the way, has collected five Grammy Award nominations and seven Blues Music Awards – among them Blues Band of the Year in 2003.

The group’s latest release, 2013′s live album “45 Live,” is a robust recording that captures a series of three shows at the Ocean Mist in Matunuck, Rhode Island, and features the band’s trademark upbeat, toe-tapping sound.