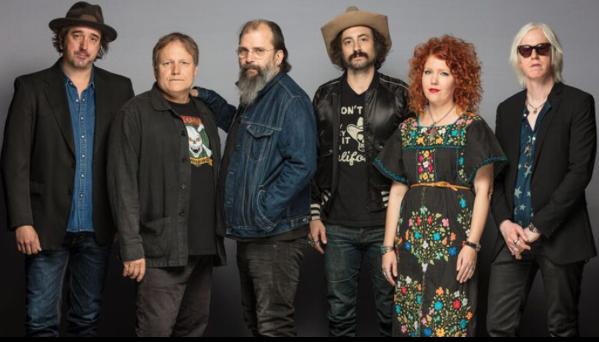 Three-time Grammy Award recipient and 11-time Grammy nominee Steve Earle is a cornerstone artist of Americana music. One of the most acclaimed singer-songwriters of his generation, he has released twenty albums and his songs have been recorded by such music legends as Johnny Cash, Emmylou Harris, Carl Perkins, Waylon Jennings, Vince Gill and Joan Baez. During his four-decade career, Earle has also become a novelist, a film, TV and stage actor, a playwright, a short story author, a record producer and a radio host. He is a longtime activist whose causes have included the abolition of the death penalty and the removal of the confederate flag. Always musically adventurous, Steve Earle has crafted folk, blues, rock, country, rockabilly and bluegrass recordings. His new latest album, So You Wannabe an Outlaw, explores his country songwriting roots and includes collaborations with Willie Nelson, Johnny Bush and Miranda Lambert.