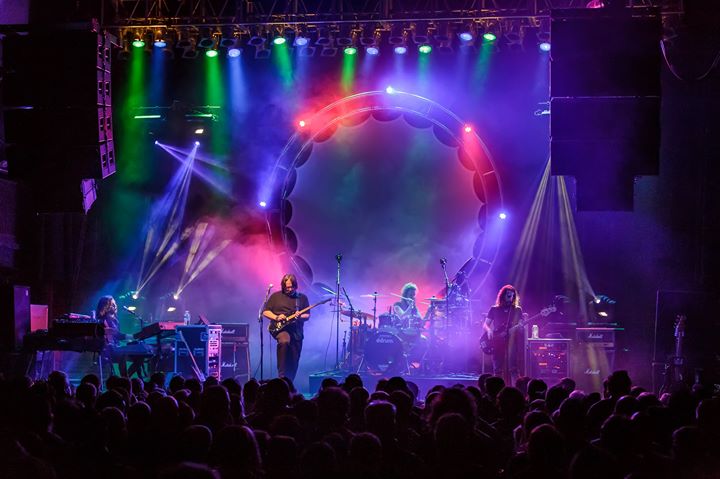 When Pink Floyd released The Wall in 1979 it brought the legendary band into a different realm. The Machine presents a special 40th Anniversary performance of The Wall in its entirety as only The Machine can, plus an encore featuring fan favorites from other Floyd albums. Featuring the Interstellar Lights.