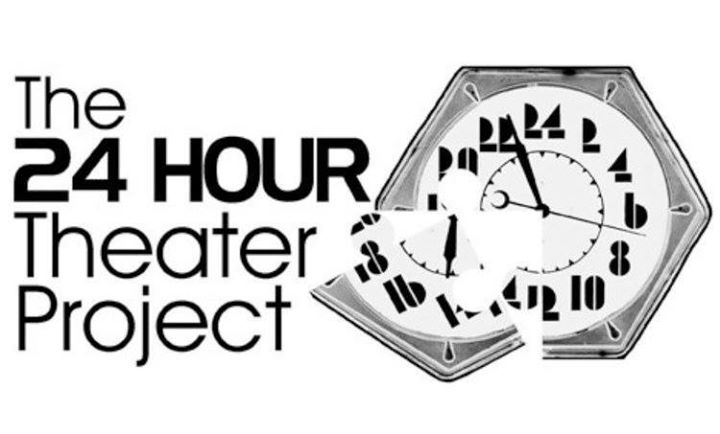 Let the countdown begin to the Northampton 24-Hour Theater Project, a dramatic race against time to bring five short plays to life. The Center for the Arts is proud to continue its role as host for this beloved and highly anticipated event founded in 2002 by playwright Tanyss Rhea Martula.

While the premise is simple, the execution is anything but: within 24 hours, five ten-minute plays will be written, rehearsed, directed, produced, and staged. The culmination of this day-long burst of creativity are two public performances, often standing-room-only, showcasing local writers, actors, and directors.

While there are always many returning favorites among the writers, directors, and actors, the committee continues to make it a priority to seek out some fresh new voices for each year’s event. “The Northampton 24-Hour Theater Project is not just about the plays that come and go,” noted Apgar, “it’s about building the Valley’s theater community by growing our relationships with one another, and with our audience.” The committee is delighted to again partner with the Northampton Center for the Arts for this year’s Project. Veteran Northampton 24-Hour Theater Project playwrights Susanna Apgar, Siobhan McManamon, and Tomàs Roche will be joined by Peter Shelburne, who returns to the project after five years, and acclaimed playwright Liz Duffy Adams, whose play Or led her to off-Broadway success.