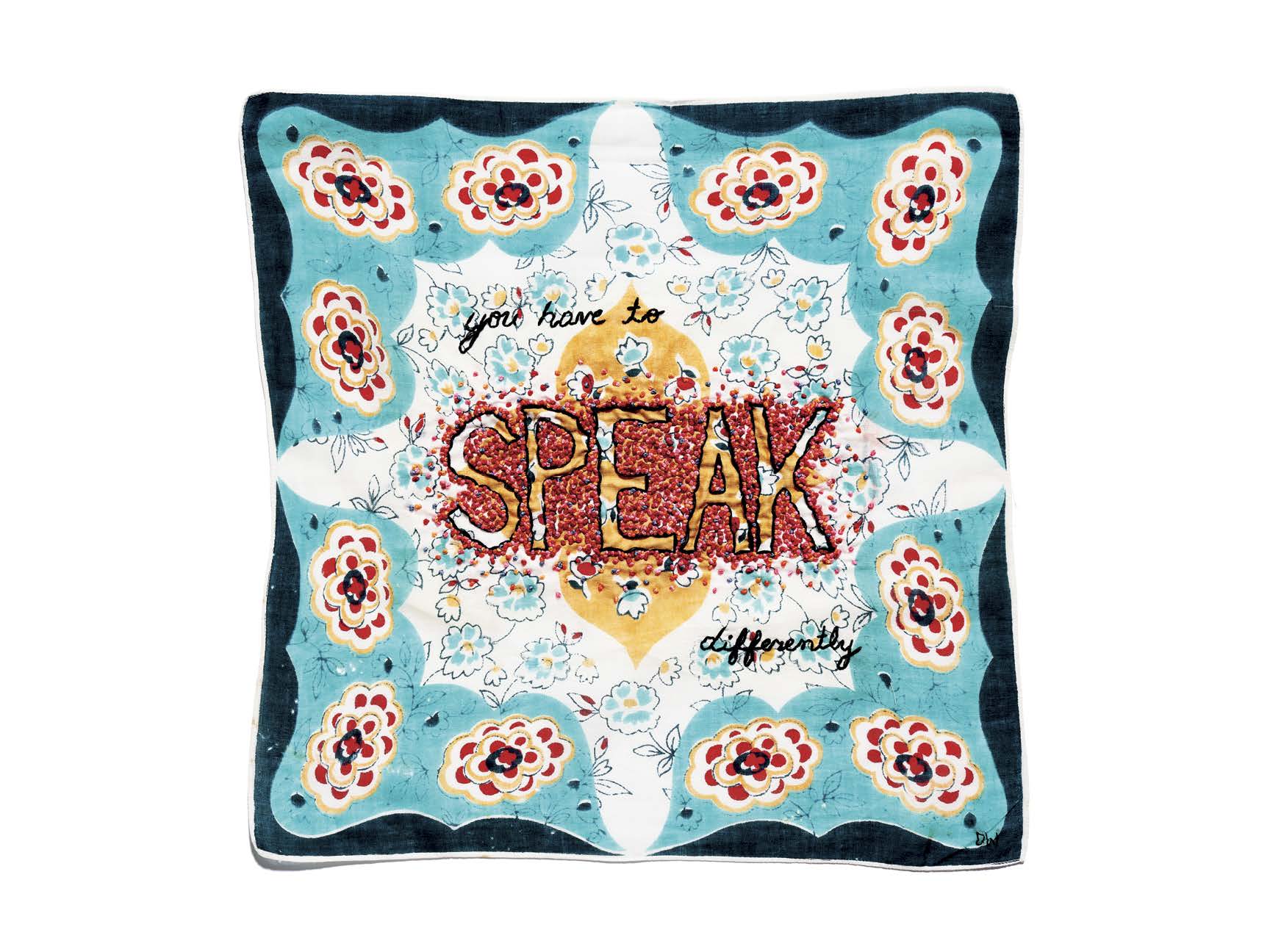 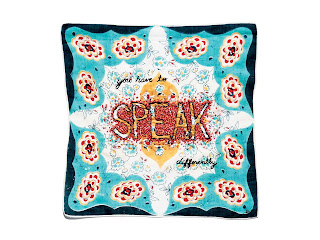 CREATED BY DIANA WEYMAR TO RECORD TRUMP’S WORDS BY STITCHING ON VINTAGE TEXTILES.

Tiny Pricks Project Northampton was spearheaded by Jill St. Coeur and A.P.E. to create some local interest in this national project and is supported in part by a grant from the Northampton Arts Council. Local participants are already making tiny pricks to exhibit in conjunction with pieces from Diana Weymar’s archives.

JOIN US FOR TWO WORKSHOPS TO CREATE AND CONTRIBUTE TO THIS VISUAL RECORD.

FEBRUARY 1ST & 8TH FROM 12-4 PM AT THE A.P.E. GALLERY
126 Main Street, Northampton
Workshops are free and some supplies will be provided but bring your own too!

THESE WORKS WILL BE ON VIEW ON ARTS NIGHT OUT- FEBRUARY 14, 5PM-8 PM.
AND
FROM FEBRUARY 8-FEBRUARY 28 WEEKLY FROM 2-5 PM (Closed Mondays)

Tiny Pricks is a public art project created and curated by Diana Weymar. Contributors from around the world are stitching Donald Trump’s words into textiles, creating the material record of his presidency and of the movement against it.

Tiny Pricks Project holds a creative space in a tumultuous political climate. The collection counterbalances the impermanence of Twitter and other social media, and Trump’s statements as president through the use of textiles that embody warmth, craft, permanence, civility and a shared history. The daintiness and integrity of each piece stand in stark contrast to his presidency.

HOW IT ALL STARTED:

On January, 2018, I stitched “I am a very stable genius” into a piece of my grandmother’s abandoned needlework from the 1960’s. When I posted it on Instagram, the response was immediate and overwhelmingly positive. Assuming he would become more presidential over time, with only the occasional ridiculous tweet, I decided to stitch one Trump quote a week. However, it quickly became a daily practice, as I tried to keep up with the outpouring of ‘un-presidential’ text.

Friends asked if I would host workshops so that they could join the project. Tiny Pricks Project has since become the largest textile Trump protest EVER with over 1100 Tiny Pricks and hundreds of participants globally.

The series will go strong until Trump is out of office. THE GOAL WAS TO CREATE 2020 TINY PRICKS BY 2020 and that goal has been exceeded!